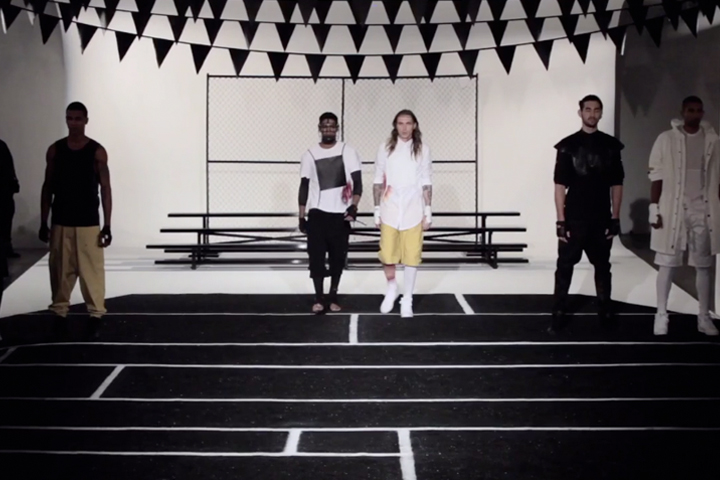 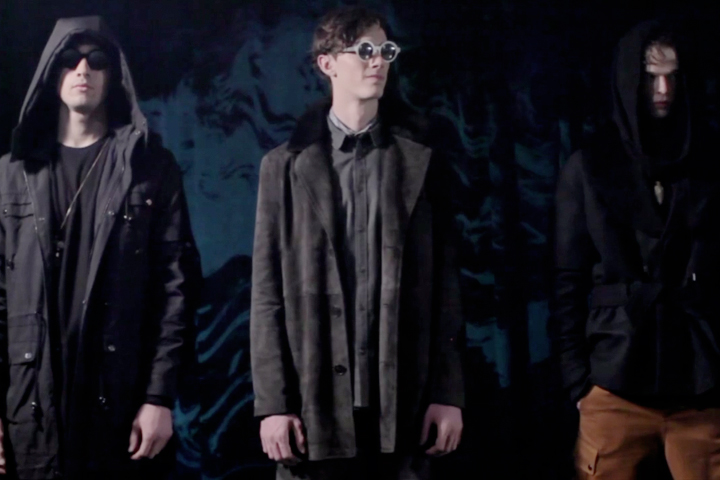 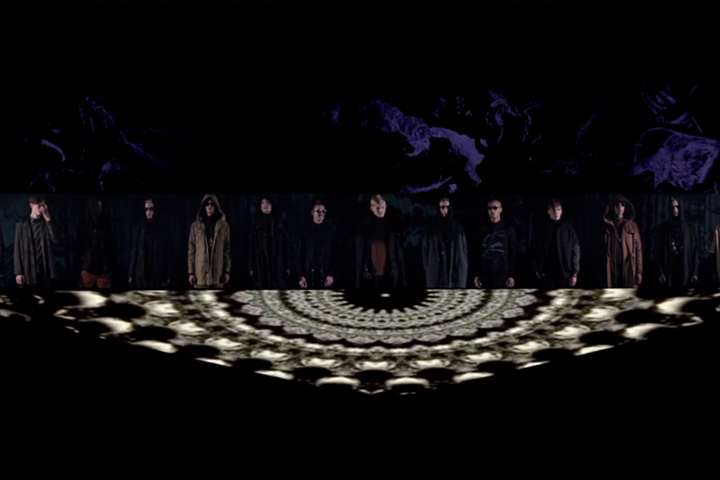 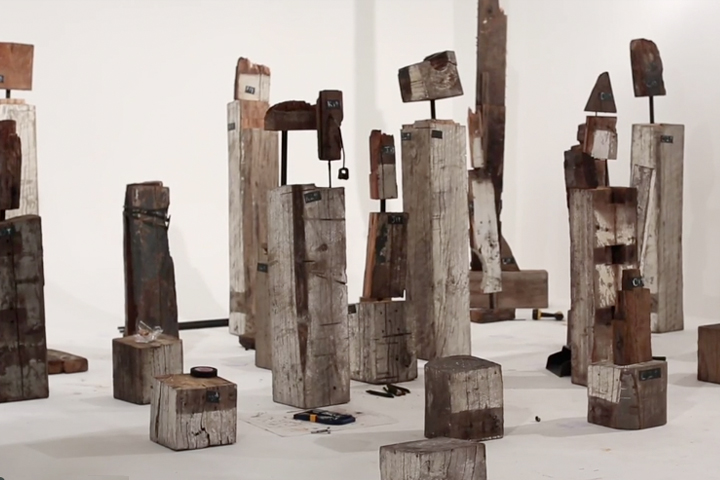 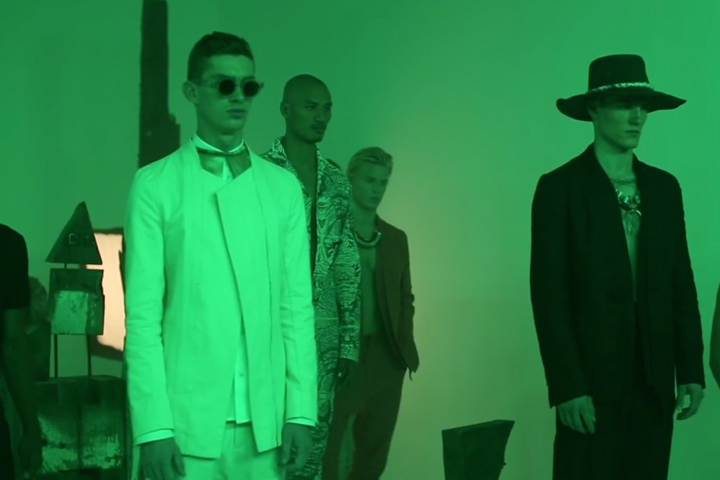 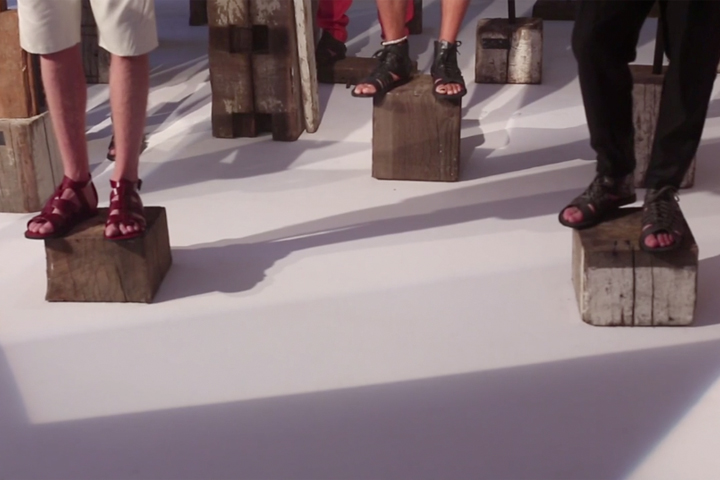 RochambeauÂ is the clothing line of Joshua Cooper and Laurence Chandler. Since itâ€™s inception, Rochambeau has garnered critical acclaim and been featured in publications such as WWD, NYmag.com, Surface, Antenna, The Examiner, The Wall Street Journal, Prim, Flaunt, Glow, The Fashionisto, OpenLab, Carbon, Selectism, The New York Times, Ones to Watch, In New York, as well as a 6 page spread for Interview Magazine featuring female supermodel Natasha Vojinovic wearing Rochambeau menswear telling the androgynous story of Jack and Jill among many others. Rochambeau has also been selected as finalists for the Prestigious Ecco Domani award as well as the Supima Design Competition.