Client: The Festival of Ideas for the New City 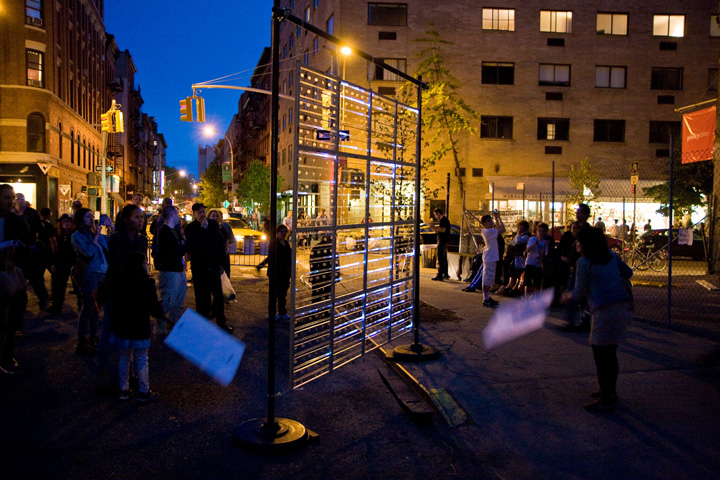 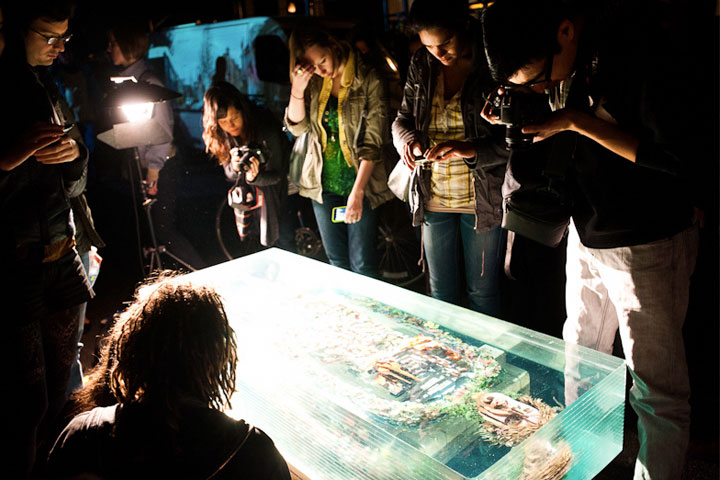 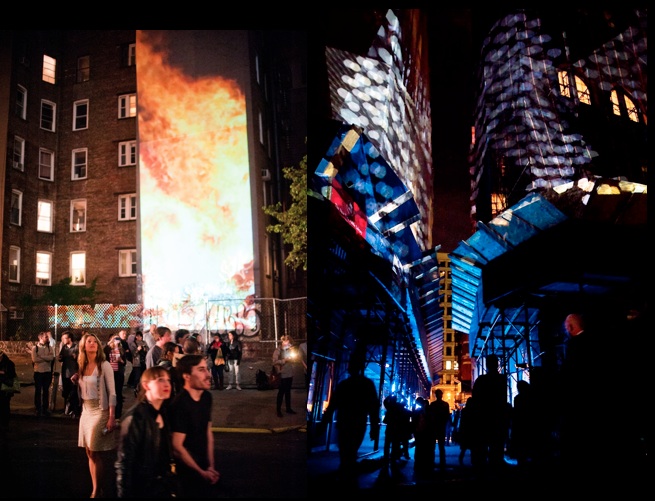 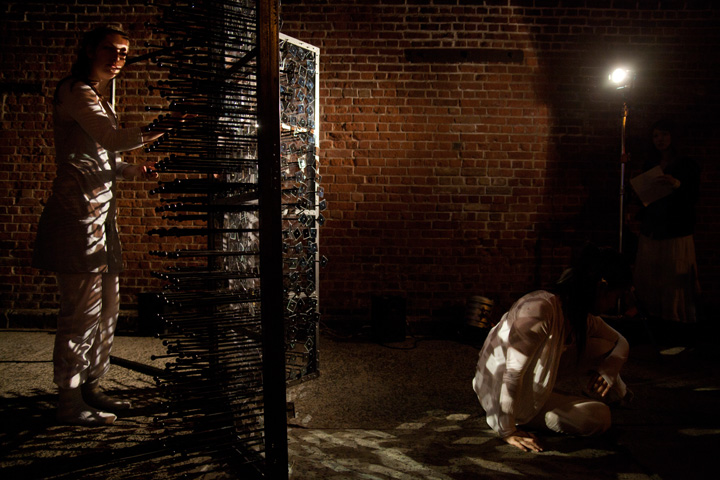 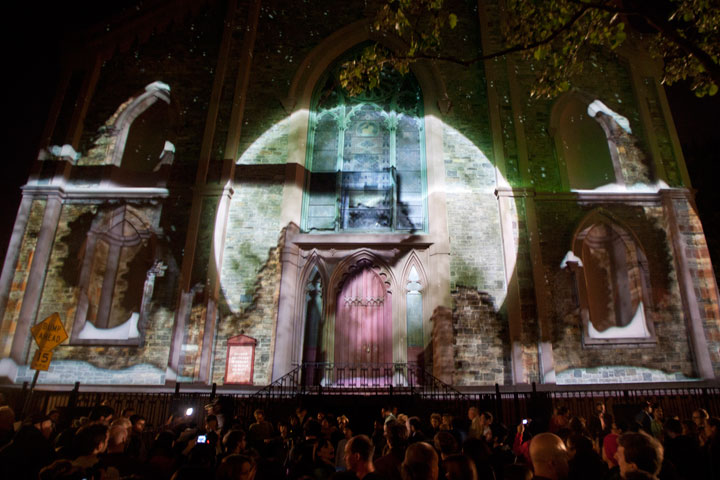 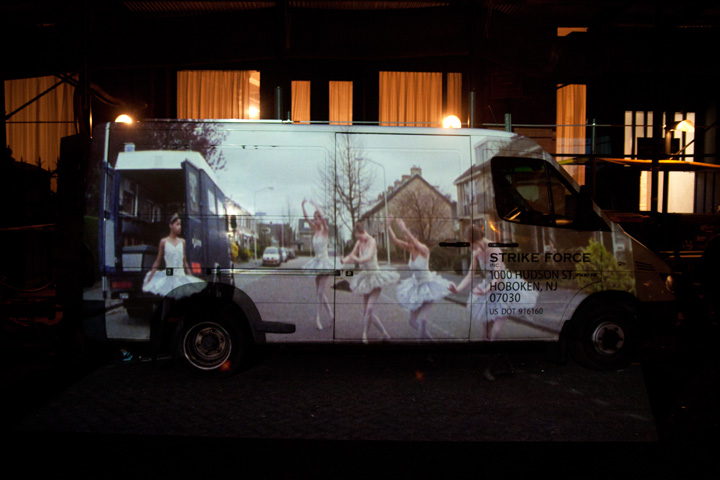 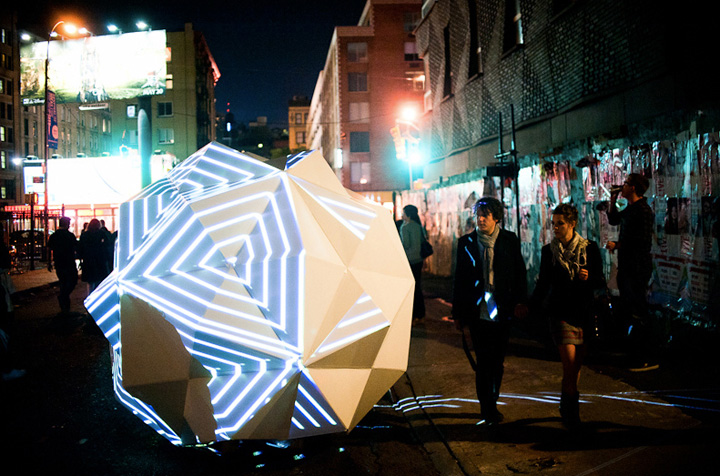 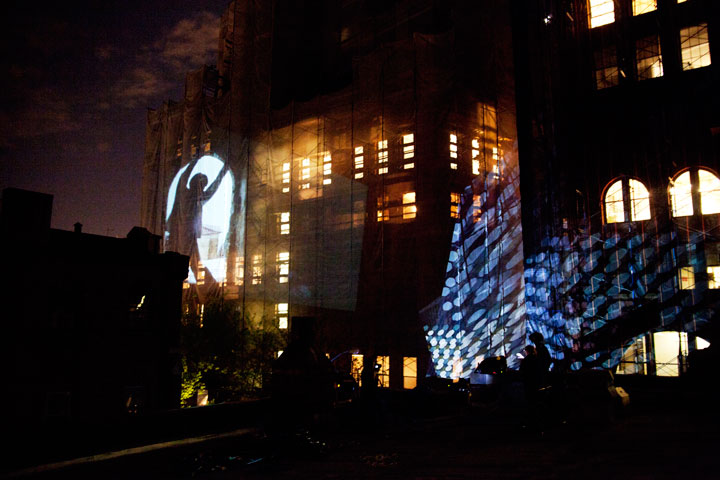 In May 2011, NBNY produced Flash:Light as part of The Festival of Ideas for the New City, a collaborative initiative to harness the power of the creative community to imagine the future city and explore the ideas that will shape it. The project brought together two dozen artists in a series of workshops to create site-specific installations for the historic NoLita neighborhood, creating a nighttime art environment along Mulberry Street and the Bowery.